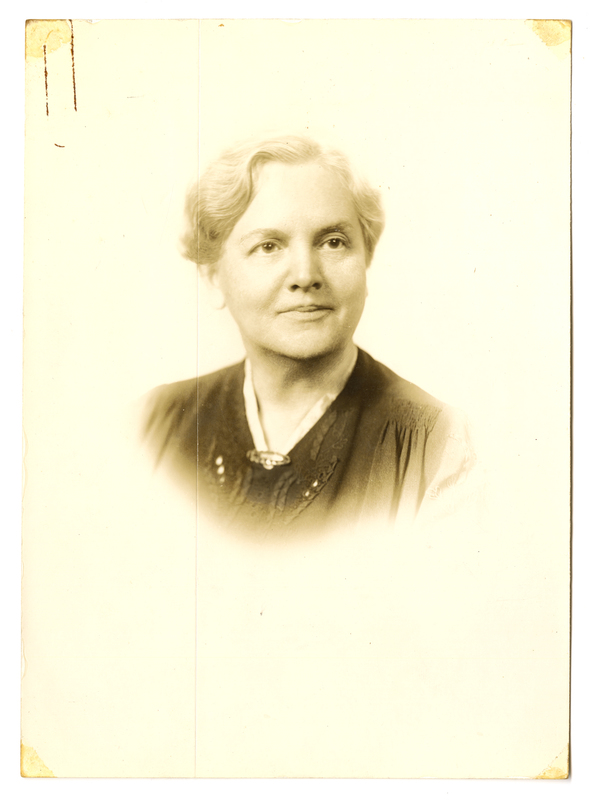 With the national eye on Texas during the suffrage movement, Texas and the Houston area were fortunate to have prominent Suffragists such as Minnie Fisher Cunningham and Mary Ellen Ewing to lobby local, statewide, and national efforts toward the ratification of the 19th Amendment. Through their efforts, Texas became the first southern state to ratify the amendment in June of 1919. 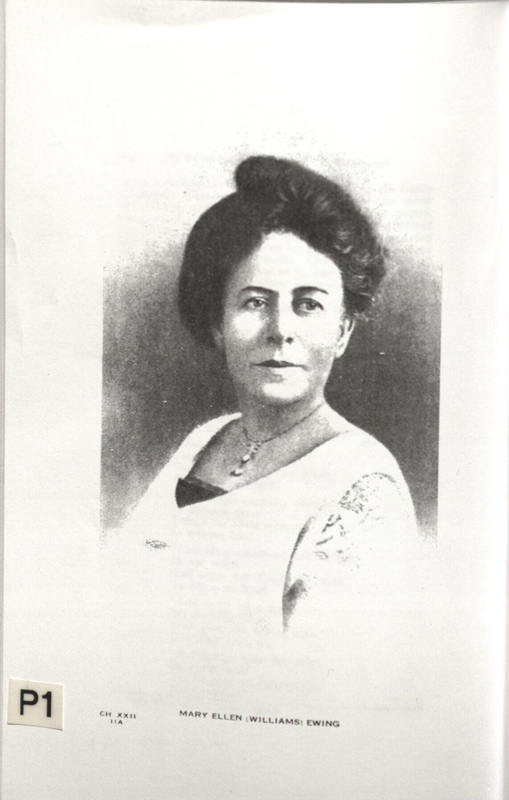 Mary Ellen Ewing (1862-1919) was an activist and suffragist in Houston. Her life was characterized by public and philanthropic service. She served as the Chairman of the Legislative Committee of the Harris County Equal Suffrage Association and Honorary President of the Child Welfare League. In addition, she was the first Vice President of the State Congress of Mothers and the State Humane Society. She was also known for her advocacy work and feminist activism as she fought for public school reform and advocated for women to be on the Houston school board. Photograph circa 1913.