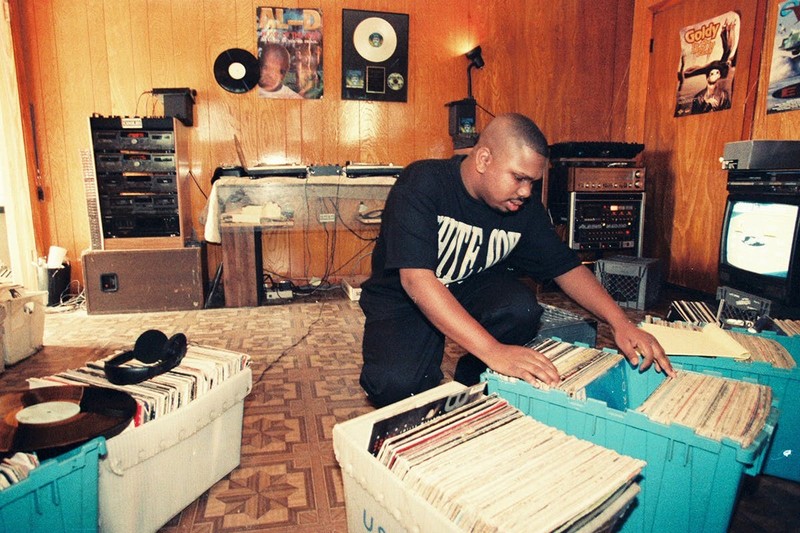 DJ Screw and his record collection

From Coast to Coast: A Tour of DJ Screw's Record Collection

Hip-hop is a regional genre with unique sounds and subcultures emerging from different places. Robert Earl Davis Jr., professionally known as DJ Screw, combined records from different geographical locations and genres to create his famous mixtapes known as "screw tapes." UH Libraries Special Collections houses over 1600 of DJ Screw's personal albums and singles in the DJ Screw Sound Recordings collection. These records were donated by his father, Robert Earl Davis, Sr. and his cousin Donnie Davis, Jr. Showcasing them by location reveals the types of artists DJ Screw included in his mixtapes, and how place influenced his work.

Hip-hop is a flourishing culture, encompassing MCing, DJing, breakdancing, and graffiti art. Born in the 1970s in the Bronx, New York City, it eventually spread to the West Coast and the South. Artists in this genre seek to represent their cities and neighborhoods, respecting the traditions of those who came before them while also innovating new and unique ways to create. Geographical location is a defining feature and marker of authenticity for hip-hop. The music is a form of story-telling which emphasizes the lived experiences of growing up in urban neighborhoods, with artists turning the local into the universal by rapping about their lives.

DJ Screw highlighted his home base of Houston through the Screwed Up Click, a rap collective, and featured local artists on tapes. Screw also highlighted the work of artists in other regions through his use of his extensive record collection to make tapes, borrowing sounds from artists across the United States. Screw's work blended local pride and recognition with the combination of styles from other parts of the country.

DJ Screw found his place within the local Houston hip-hop scene by manipulating physical records to create Screw tapes, which combined slowed down recordings of songs with verses freestyled by local rappers and friends. This organic process gives the screw tapes a casual energy and a nuanced and raw form of storytelling that captures narratives of everyday life in Houston.