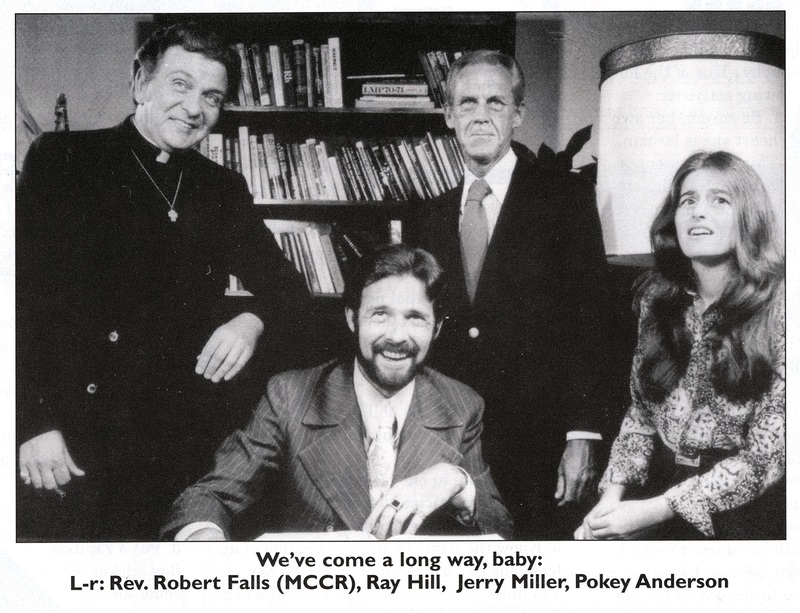 The Caucus has dedicated itself to informing Houston’s LGBT+ community of their political rights and which political candidates will fight for them. Beyond that, the Caucus has also supported many events for the LGBT+ community, such as fundraisers and celebrations of political victories, including the Montrose High Prom, and events to support the 21.06 Appeal to the United States Supreme Court.

The Caucus has always been aware about its unique place in Houston LGBT+ history. From the very beginning, they knew that they were actively making history, and they embraced that role. From events, to voter registration and education, and major accomplishments such as the 21.06 appeal, the Caucus has a lot of history to celebrate.

Further information on the Caucus and on LGBT+ history in Houston

The Caucus Website is the official website of the Houston LGBTQ+ Political Caucus, now known only as the Caucus.

This exhibit was curated by Kennedy Williams, Research for Aspiring Coogs in the Humanities (REACH) Program intern with UH Libraries Special Collections, in 2022.

"The Houston Gay and Lesbian Political Caucus: Selections from the Annise Parker and Kathy Hubbard Papers at the University of Houston Libraries Special Collections" is the 2022 Hollyfield Foundation Pride Exhibit for the LGBT History Research Collection.